It’s not often you see a suggestion to “turn it up” in the liner notes for a folk album, but in this case it’s a very good idea indeed. Findings is an album as much at home in the modern amplified world as on the shores and seas of the past.

Turning up the volume showcases The Call to best effect. Hardy’s imploring a capella vocal line is supported by Drinkwater’s rumbling, almost monastic chanting. The tune segues to Daughters of Watchet about women in an interdependent community organised around the railway, mine, farm and sea. There’s danger in the menfolk’s work and tension for the women willing them home; the fates of their families depend on machinery, the elements and chance. 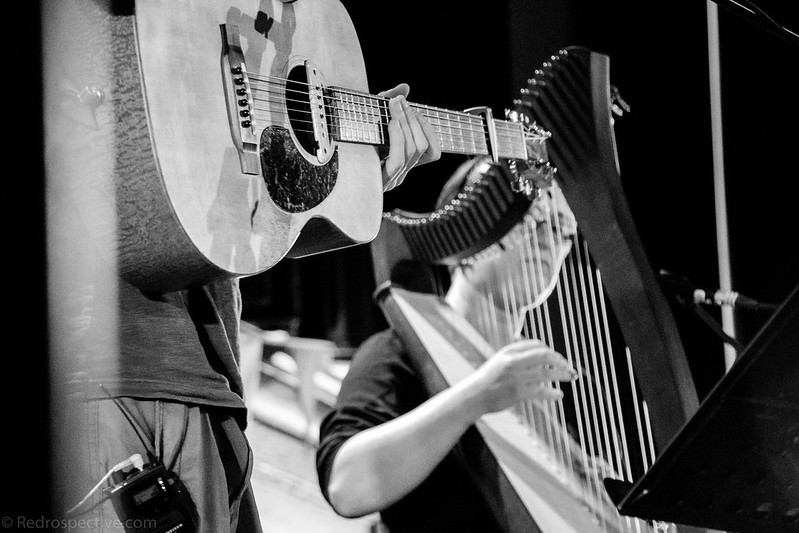 Again and again, Hardy and Drinkwater profile the women left behind. The Pleading Sister is a hauntingly beautiful retelling of the story of Little Boy Blue, imagining the consequences of the boy’s recklessness. It would fit well into the folk canon because it’s suitably grisly – the dutiful sister gets trampled and impaled.

There are many other songs from and inspired by folk traditions; variations of variations. The Trees They Do Grow High is perhaps the most familiar, here rearranged for a duo with  few years added to the tragic boy’s age compared to some starker child marriage versions. 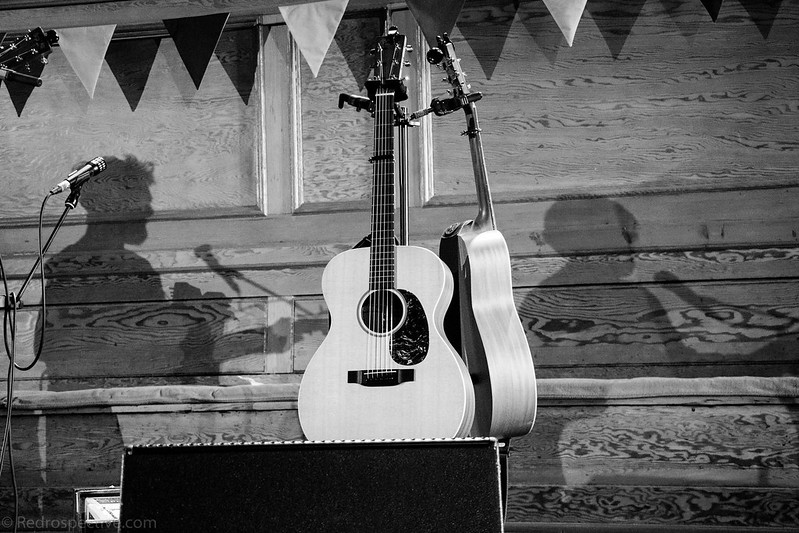 Bonny Lighter-Boy was developed following an online discovery of orphaned lyrics which Hardy and Drinkwater set to music “the way the song sounded to us.” Meanwhile, Daughter Dear Daughter could easily be a companion piece to Malvina Reynolds’ 20th century folk classic Turn Around. While the daughter may eventually leave to make her own way in the world, the mother definitely will leave, permanently, through death. It’s about passing on lessons and traditions while there’s time. 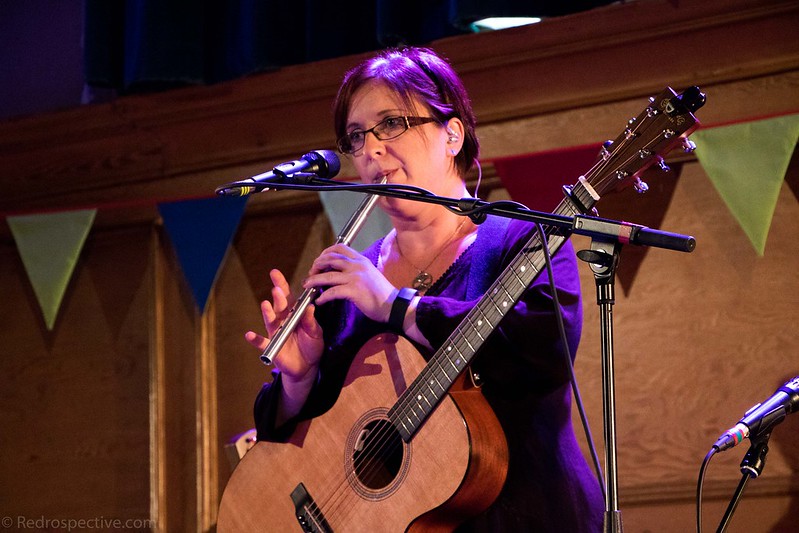 Hardy and Drinkwater pay their dues honouring and echoing tradition, but it’s the songs rooted squarely in the present that set this album apart. Hardy is a relative newcomer to the folk world, and Drinkwater has performed with basically everyone, so they have a wide range of musical influences and experience to draw from. 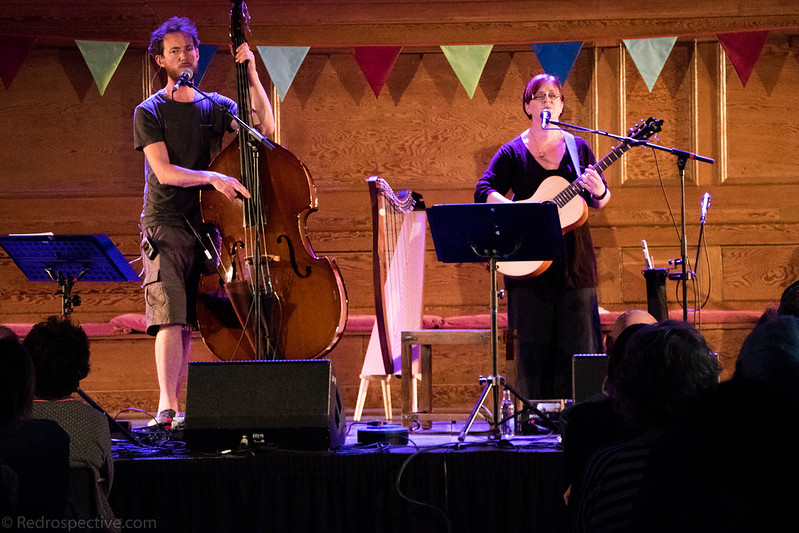 Far Away From Land sounds like a timeless sea shanty and is blended with a traditional, The Sea (Roud v4673). Nevertheless, it’s inspired by a contemporary event and developed during an English Folk Dance and Song Society residency with a focus on stories from the headlines. Hardy and Drinkwater depict Manfred Bajorat’s death at sea alone at the helm, during a self-imposed exile from modern life, much more appropriately than the tabloids’ lurid photos did. Deep harmonies come in waves with a refrain that lingers. 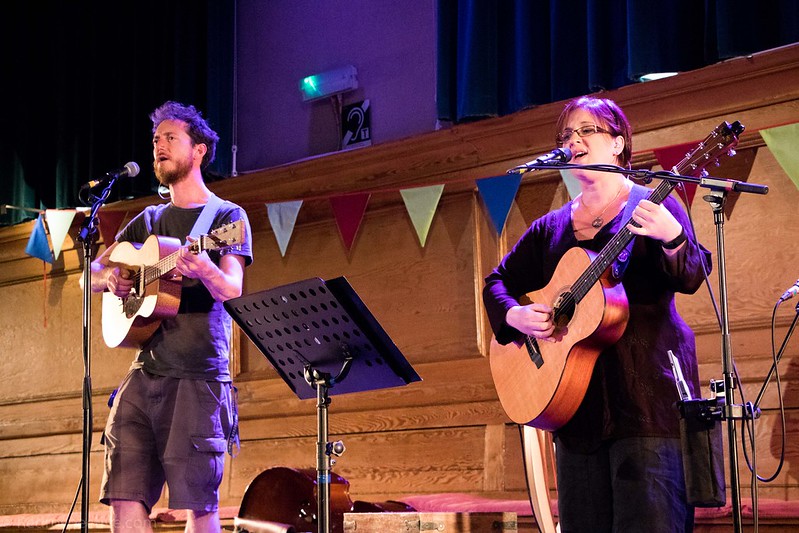 By The Tides is another modern day sea story, recalling that all too brief moment when tides of humans washing ashore was perceived as the tragedy that it is. Inspired by the much-publicised death of Alan Kurdi along with his brother, mother and many other Syrian refugees, this song is arresting in its simplicity. It is nuanced in its child-like, prescient, but ultimately forlorn, calls to remember and save rather than fear and hate. Hardy’s vocals really shine, buoyed by Drinkwater’s whispered refrains. 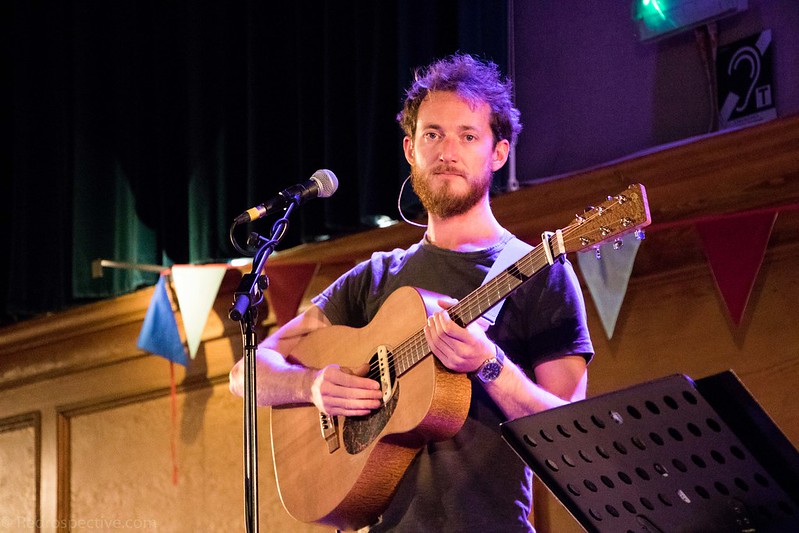 By The Tides is surely one of the songs of the year and would be the runaway highlight of most albums. However, Findings has a challenger; another outstanding tender song from a child’s perspective. The titular Invisible Child represents the estimated 100,000 5 to 7 year olds with caring responsibilities in the UK. The protagonist tends to a vacant father a baby sister. It’s a superbly crafted song. Tiny details and a soothing tone depict a difficult existence, striving for normality for the sister though accepting the reality – they know no other life. The denouement is heartbreaking; the reward for a hard day’s work is simply the chance to be a child for a few snatched moments. 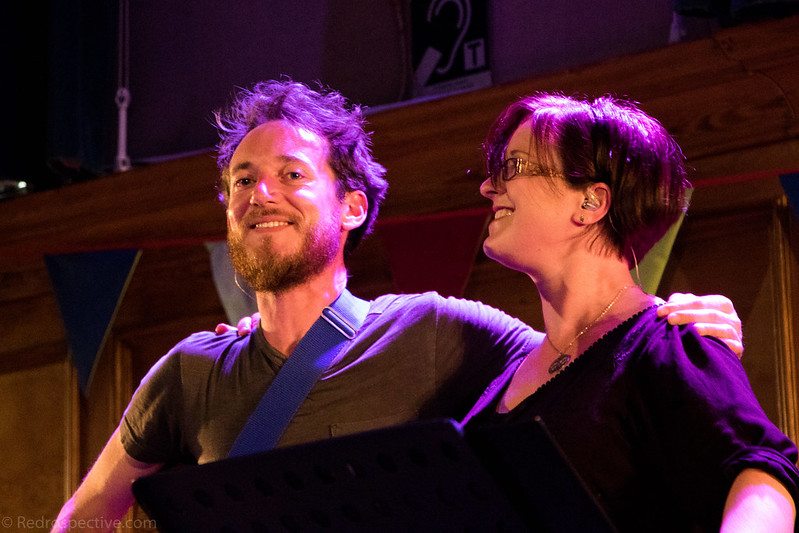 The album ends with Fall Away, a companion piece to Daughters of Watchet. The women of Watchet need watch no more for the vital industries are long gone and the world has changed, not necessarily for the better. 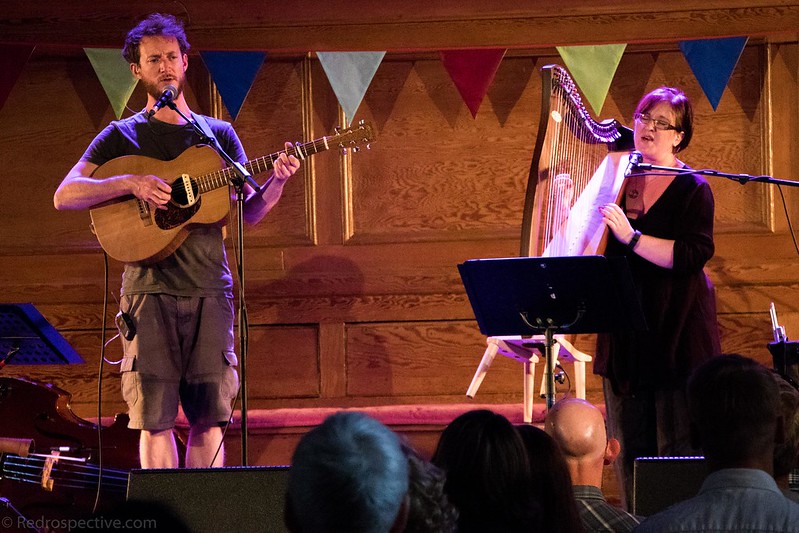 Findings proves that folk can be vibrant and vital by both respecting roots and reflecting contemporary concerns. The album focuses especially on the surrounding stories of women and children with hidden troubles – the watchers, waiters, workers, and worriers that prove support and bear the consequences and sorrow, often in silence. Hardy and Drinkwater have both modernised traditional songs and taken contemporary stories and made them universal and timeless.

Visit http://www.angehardy.com for information about buying the album and tour dates, including London’s Green Note on October 17

What do you think? Cancel reply

This site uses Akismet to reduce spam. Learn how your comment data is processed.